Failure… a box office flop. It wasn’t his first film, as a matter of fact, this big budget film was thought to be Frank Capra’s opus, a chance to make “his” film.

The original title The Greatest Gift was later changed in production. It is filled with melodrama, but I still tear up when I see it. Frank Capra wanted to communicate what he thought was the greatest gift we all share. Life.

The film had an aggressive budget of over $2.3 million in 1946. Its failure would ultimately cause the Liberty Film Studios to close and sell to Paramount Pictures.  It was thought to be a failure, and for 30 years in quarantine the film was a testament to a career that was past its zenith, and Capra was a filmmaker past his prime. 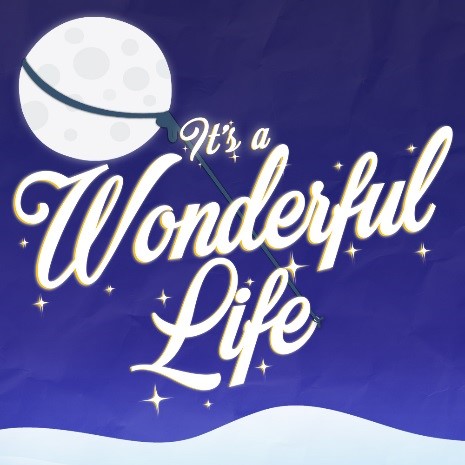 The studio clerk responsible for renewing the copyright on the film forgot about this forgettable film, and the copyright expired. Now big TV networks had a free late night film that would not cost them anything to air. It was used as filler, and allowed them to keep broadcasting through the holiday season on the cheap. A mistake saved a film 30 years after its debut.

We reflect on Capra’s It’s a Wonderful Life now with an understanding that it was a critically acclaimed success and staple of the holiday season. American Film Institute ranks it as the #1 inspirational American film.

Of the films Capra made, It’s a Wonderful Life was his favorite, and he privately screened it for his family every holiday season. George Bailey (Jimmy Stewart) was important to him.

If you haven’t seen the film, I encourage you to do so. Capra knew life is precious, and worth taking an inventory of. It is hard to know how well you are doing when you are in the middle of everyday life. Balancing family, work and goals can be overwhelming. Are you having any impact on others or helping make the world a better place at all? Are you wealthy, truly wealthy as defined by George Bailey, “the richest man in town”?

Without the central context of what matters most to you, all the numbers that make up your financial life lose their impact, their target. It’s a Wonderful Life has some key elements that we place in every financial plan.  We start every plan with a simple and yet profound question; what is important about money to you? Without the answer to this question all the spreadsheets, the calculators and statistical measurements will not develop a meaningful plan.

Take a moment this season to take inventory, count your blessings, and really reflect on what matters most to you, because you may never know how much you matter to those around you.

You should not assume that any discussion or information contained in this publication serves as the receipt of, or as a substitute for, personalized investment advice from FirstWave Financial. A copy of the FirstWave’s current written disclosure statement discussing our advisory services and fees is available upon request.